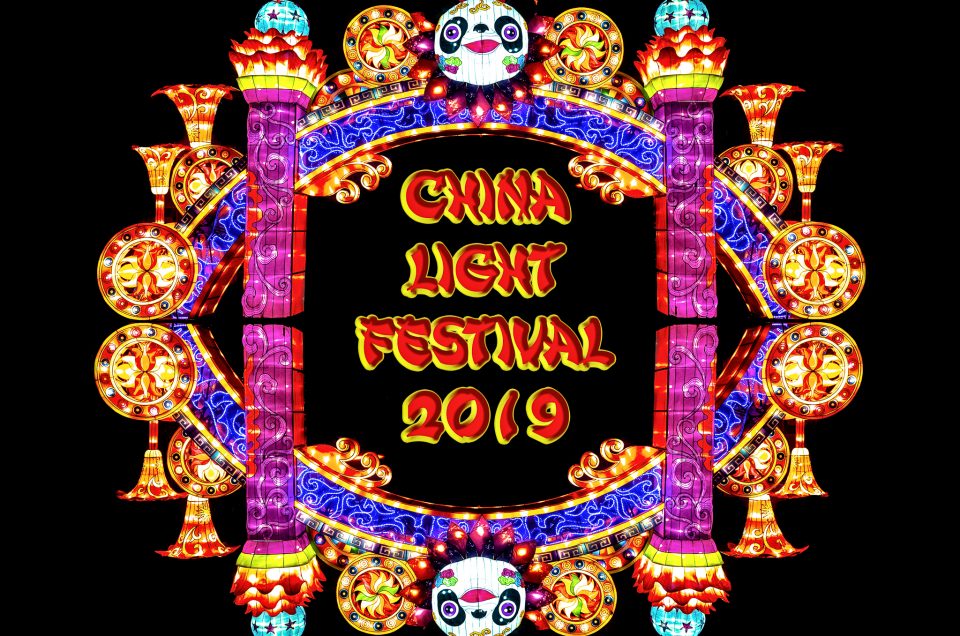 From 8 December 2018 to 20 January 2019 the great China Light Festival is taking place at Cologne Zoo. It is the second event of the great colour spectacle. Already last year, numerous light ensembles illuminated with atmospheric animal and fantasy figures in the Asian style at the Cologne Zoo. The Chinese artists who are illuminating the zoo, are offering many new light installations. For the first time, the course extends along the entire Zoo Circuit.

Due to the good weather we decided to go to this event and take some photos. Many new motifs were added and some were exchanged. It was a very nice photo walk and I took some 360° pictures with my insta360 ONE X camera. In these difficult lighting conditions for this camera, however, something useful was created. Enclosed you will find some photos that I have processed at short term. The other photos will be published in January, after I have finished with the photos from Berlin.